Home Leadership The role of a Leader 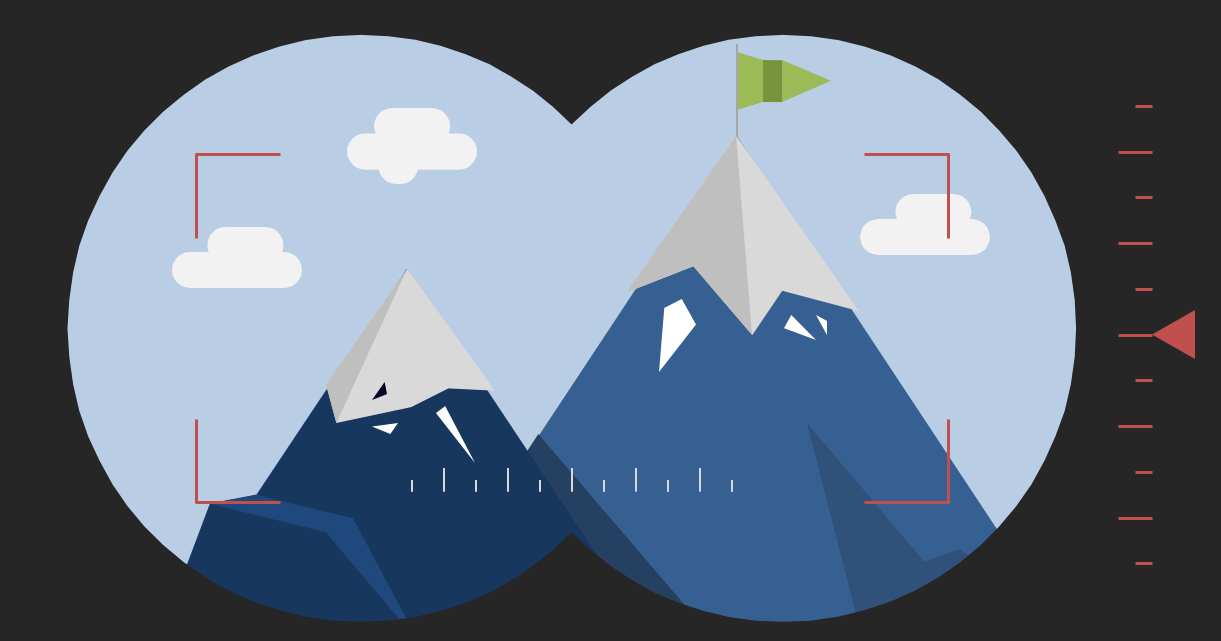 From the time of election as a leader of a club during my college days I have pondered over the role of a leader. Later in professional setting I had the privilege of learning from leaders with a variety of different yet effective styles. Whilst its understandable that different leadership styles may be needed depending on the situation, it still leaves the question of fundamental role of a leader unanswered.

The purpose of this blog is to try and decode the role of a leader by initiating a conversation with the readers.

A mentor of mine gave a simple yet profound definition of the role of a leader in 2013 that got me thinking. He said “role of a leader in any situation is to lead her/his followers from point A to point B, the latter being a better place”. Subsequent observations helped me expand this definition further.

The role of  leader is to do the following:

Let me illustrate the above with a few examples:

First the story of Moses. He made the people who were enslaved by egyptian pharaohs realise that they deserve a better place, a promised land. He then built their belief that whilst a tortuous journey, its possible to get there. And then walked with them through many hardships until they reached the promised land.

Now lets look at Martin Luther King Jr. The African Americans knew that they were disenfranchised. What the leader did here was to inspire people to imagine a new future. His land mark speech “I have a dream” is a classical example.

Leaders inspire their people with different perspectives in similar situations. Both Netaji Subhas Chandra Bose and Mahatma Gandhi instilled belief and confidence in people of India that they can attain freedom. They both shared the view that British rule was established in India with the co-operation of Indians and had survived only because of this co-operation (India at its peak only had representation of ~66,000 british nationals in their army, rest were Indian soldiers). Their perspectives differed in the journey towards the freedom of united India. Whilst Mahatma Gandhi inspired his followers with the path of non-violent non-cooperation, Netaji inspired his followers with the slogan “Give me blood and I will give you freedom”.

In the context of an organisation too the role doesn’t change whilst methods might. The leader needs to reflect on the core purpose of the organisation, co-create a vision of better future with her/his team that is in alignment with the purpose, instill confidence in the team that they can achieve this and walk with them through this journey.

One element that is different in organisations today when compared to society is that leaders are “appointed”. In society leadership is defined by followership; leaders are not assigned, they emerge. This in my view is the reason “leaders” in traditional organisations struggle to inspire and they end up creating control mechanisms to drive desired behaviors. And people instead of following the leader willingly, serves to the metrices assigned to them for earning their salaries, building transactional relationships rather than creative collaboration. This means organisations can only pursue those goals for which metrices are developed and are unable to pursue anything truely transformational.

The challenge in front of organisations is to create an ecosytem where true leaders emerge to: